Find out what happened to Hugh Baird College BTEC Health and Social Care and A-level Business students when they recently took a trip behind the scenes at Disneyland Paris.

Read the full article from Hugh Baird College on their website here. 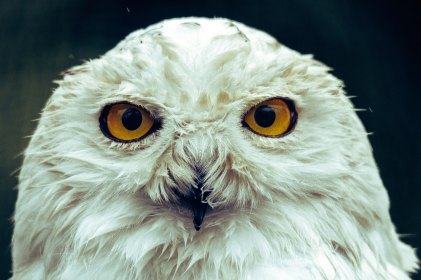 Here you can visit the sets used in the Harry Potter films and be immersed in the magical world of Hogwarts. There is an incredible set up of detailed exhibitions, from authentic props and original costumes to breathtaking sets including the Great Hall, Forbidden Forest and Diagon Alley. Gringotts Wizarding Bank has also opened recently, so now you can even wander beneath the banks grand marble columns and the Lestrange Vault.

If you are passing Kings Cross Station, pop into the Harry Potter shop for a chance to re-enact the iconic disappearing trolley scene from Platform 9¾. It’s also a great opportunity to pick up your own personalised memorabilia. Whether you have your heart set on your own house scarf, your favourite character’s wand or even just some Bertie Bott’s Every-Flavour Beans, you will find it all and more at Kings Cross.

While you are near Kings Cross, make sure to keep your eyes peeled for the neo-gothic grandeur of St Pancras Station opposite. Harry Potter super fans will notice that the exterior shots of Kings Cross Station were in fact taken at St Pancras, which was seen to be more architecturally impressive. It is also famously where Harry and Ron take to the skies in the Weasley’s flying Ford Anglia.

Leadenhall Market is one of London’s oldest Victorian markets, oozing in stunning architectural grandeur. This is where the exterior scenes of Diagon Alley were filmed in the first film, and is well worth a visit if you are near Gracechurch Street. At Bull’s Head Passage, you can even find the optician’s that was used as the entrance to the Leaky Cauldron!

If you would be interested in learning more about London residential trips or any of our other destinations, please do not hesitate to call our team today on 020 8335 4455.